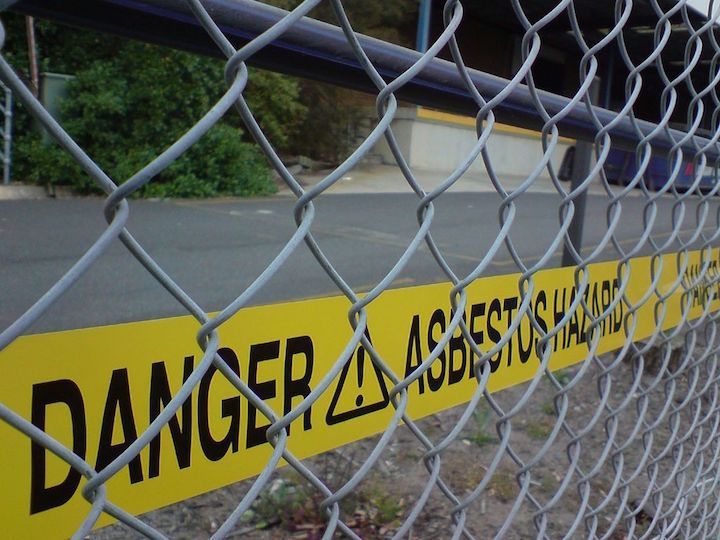 November 2, 2016 By Marketeer No comments yet

Asbestos. If you’re a fan of any type of remodeling show, you’ve probably heard this word a number of times. Usually it’s accompanied by a groan or financial complaints. That’s because, white it includes health risks, asbestos hasn’t been banned in all building materials. Should you find it during a remodel, you have to pay to get rid of it, or risk the terrible side effects. Asbestos has been linked to a number of diseases such as asbestosis, lung cancer, and mesothelioma. So where did asbestos come from and what can you do about it now?

Asbestos is an umbrella term for six naturally occurring silicate minerals. They have a crystalline structure and separate into fibers. They are most well known by their colors, though they also have scientific names. The inhalation of asbestos fibers is what causes the diseases listed above.

Asbestos mining has been around for more than 4,000 years, though we have much more recently discovered the negative health risks associated with the mineral. It became an even more popular material in the late 18th century when builders and manufacturers began using it for construction, due to its physical properties such as: resistance to fire, heat, electricity, sound absorption, tensile strength and affordability. It was often used in building insulation and fireproofing.

The health risks related to asbestos began to be recognized in the early 1900s. A report from a British report in 1898 suggested that asbestos has “easily demonstrated” health risks. Additionally, the post mortem examination of a young asbestos factory worker showed asbestos in the lung tissue, and the doctor stated that asbestos contributed to, if not caused, the death of the young man. The 1920s and ‘30s are when asbestosis became more widely recognized as a problem, and it was around this time that the disease asbestosis was claimed. At this point, most developed countries have banned the mineral, but the U.S. is not one of them. It is still legal and widely used in certain products.

What Building Materials May Contain Asbestos?

Since asbestos is still used in building materials, here is a short list of some of the places you could find it in your home:

How Do I Know If I Have Asbestos in My Home?

The best thing to do in order to determine whether or not you have asbestos in you home is to hire an accredited AHERA building inspector from a company like Hawk Environmental Services. This will ensure that there is someone trained taking the samples, and you are not putting yourself at risk. They will survey your home under local, state, and federal regulations, and make sure that you will be protected from liability for any building materials that contain asbestos. Make sure your home is asbestos free, so it can be safe and comfortable for you and your family.