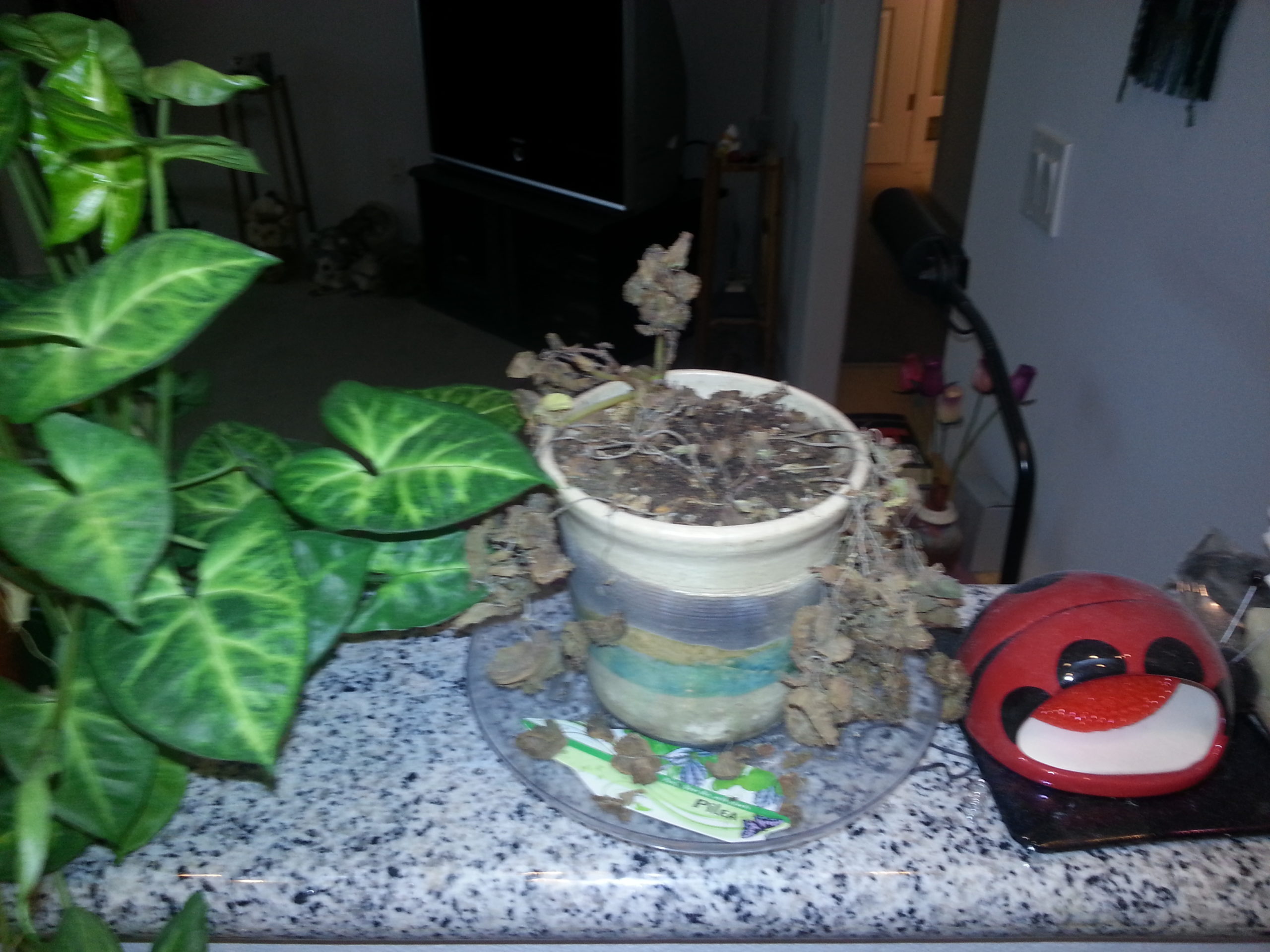 February 4, 2014 By Dan Ventura No comments yet

We deal with a wide variety of indoor air quality concerns, and often get called in when other contractors have been stumped.  Recently, one of our clients had been dealing with a significant buildup of dust and health concerns after a new furnace had been installed.  We identified pressure imbalances, and borate dust from the cellulose insulation in the attic.  Keep reading to hear about the testing and inspection that was done to get to this conclusion, and call or email us if you have indoor air quality concerns in your building

The client is the first owner of the home and has lived there since it’s original construction in 2004. 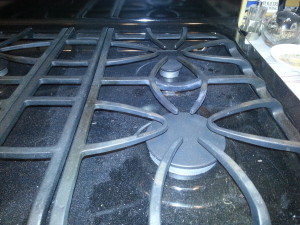 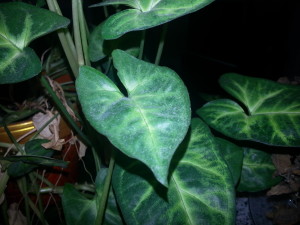 Based on the reported concerns and the obvious dust in the home, a pressure imbalance that has led to infiltration of the fire-retardant additives in the cellulose insulation (borates).

The living space in the home is currently ventilated by:

As per 2013 ASHRAE 62.2 (these requirements are in excess of Washington State’s most current building codes, but Hawk Environmental Services prefers a more liberal ventilation plan)

The CO2, RH, and tVOC levels in the home were within normal limits. If any changes to the fresh-air intake system are made the client should adjust fan settings to achieve the desired rates listed above. Once a final plan for ventilation is established, the client may contact Hawk Environmental Services for assistance with fan setting recommendations. Pressure Testing:

*Yellow highlighted lines indicate times when air from the attic is being drawn into the home (at considerable levels).

Particle characterizations between both the dust sample from the kitchen stove and the samples of the attic insulation were similar and the micrographs show visually similar crystalline structures that are likely particles of borax fire-retardants that originated in the attic insulation and was drawn into the home during periods of depressurization. The evaluation listed above was based on the on-site inspection, pressure-testing, client history, and visual examination. Additional chemical testing can be performed on the insulation and dust in the home for final confirmation that the noted crystalline structures represent borax, as has been assumed.

Borax, B4 O7 Na2 . 10H2 O, is also referred to as sodium borate decahydrate, disodium tetraborate decahydrate, sodium tetraborate decahydrate, or sodium pyroborate decahydrate. This compound is a white, odorless, crystalline solid. Sodium tetraborates (includes anhydrous, pentahydrate, and decahydrate) are used in the manufacture of glazes and enamels, are found in cleaning compounds and fertilizers, and are used in the artificial aging of wood.30 Exposure to borates can result in the irritation of the eyes, nose, and throat. High concentrations can lead to gastrointestinal irritation, kidney injury and death.31 An investigation was conducted into the relationship of estimated borax dust exposures to respiratory symptoms, pulmonary function, and chest radiograph abnormalities in actively employed borax workers.32 Acute respiratory irritation symptoms (i. e., dryness of the mouth, nose, and throat; dry cough; nose bleeds; sore throat; productive cough; shortness of breath; and chest tightness) were related to exposures of 4 mg/m3 or more. The study indicated that radiographic abnormalities were uncommon and unrelated to dust exposure, and that borax dust acted as a simple respiratory irritant. NIOSH conducted a health hazard evaluation (HHE) where borax dust samples were collected.33 Eight-hour TWA concentrations ranged from 2.9 mg/m3 to 29.9 mg/m 3 . Employees in the borax area reported symptoms of mucous membrane, eye, nose, and throat irritation; some bleeding after nose-blowing; and dry and chapped hands. Workers industrially exposed to borax often suffer from chronic eczema; long-term exposure to borax dust may lead to inflammation of the mucous membranes of the upper airways and to conjunctivitis.34 The NIOSH REL and the ACGIH TLV for borax is 5 mg/m3 . OSHA does not have a PEL for borax. However, OSHA concluded that an 8-hour TWA of 10 mg/m3 (under the vacated 1989 PELs) was appropriate for the tetraborates and that this limit would substantially reduce the risks of eye, skin, and respiratory irritation caused by all forms of sodium tetraborate. 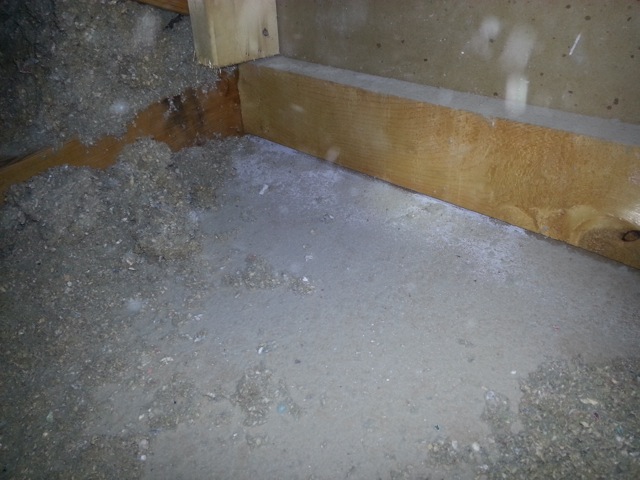 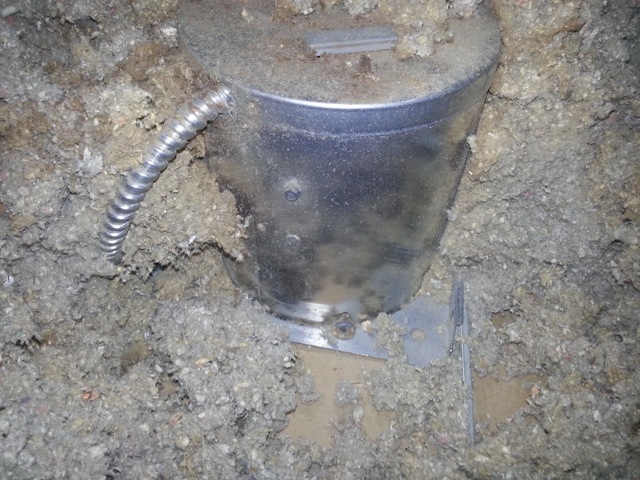