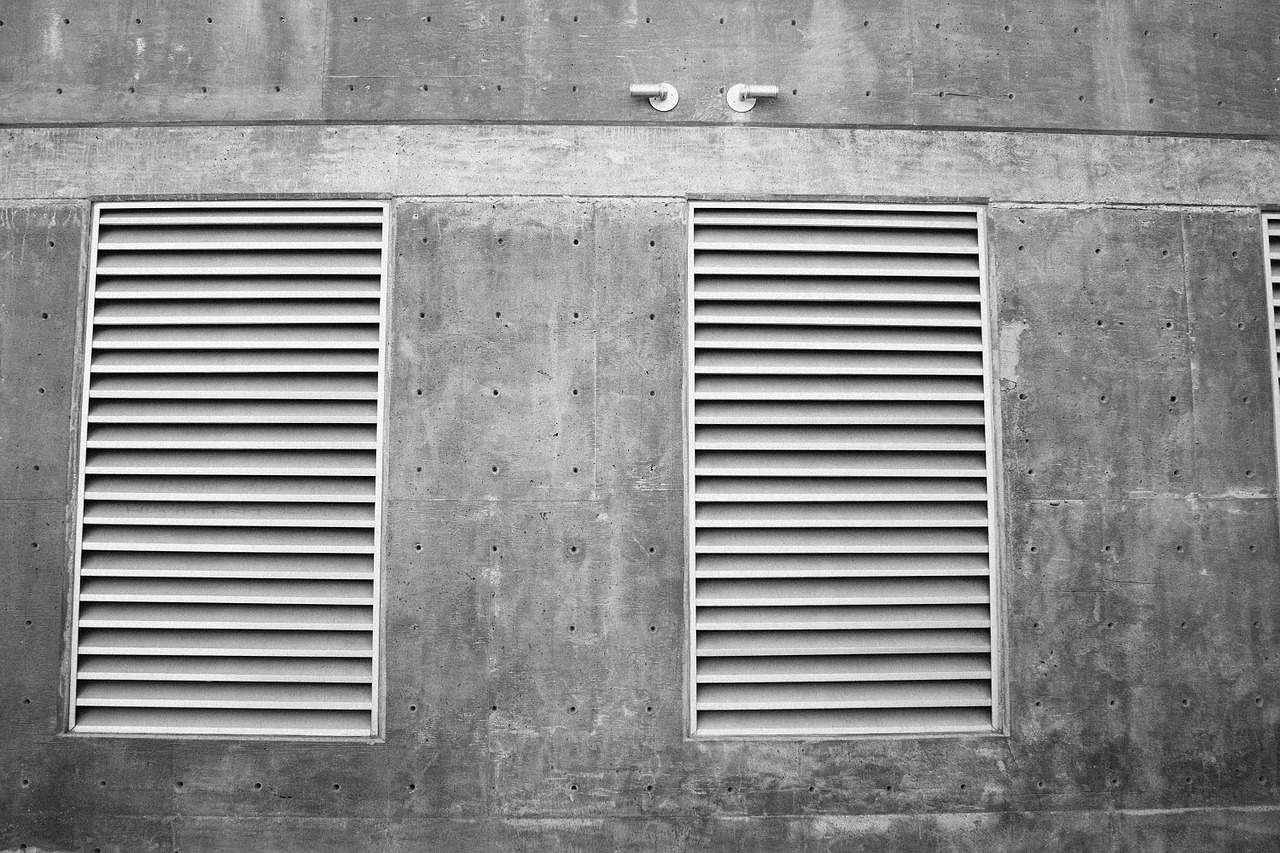 When people think of indoor air quality testing, they usually imagine us testing for things that are in the air that shouldn’t be, like mold, pollutants, smoke, or allergens, but a critical part of an indoor air quality test is measuring the levels of things that definitely should be there, like oxygen or carbon dioxide. Carbon dioxide levels are an important aspect of indoor office air quality, and office buildings or other densely-populated work or school environments should test those levels to ensure the health and productivity of their occupants.

Perhaps you remember a scene in a movie where someone is trapped in a small, completely unventilated space, and says something like, “We only have so long before the oxygen runs out in here.” Though nothing nearly as dramatic as that can happen inside an office, it illustrates the concept: humans breathe in the air’s oxygen and exhale carbon dioxide, and if not enough new oxygen is able to circulate into a room, the proportion of the exhaled carbon dioxide will increase, sometimes to dangerous levels. The more bodies there are in a room, the more quickly you’ll burn through the supply of fresh oxygen, and the more quickly carbon monoxide gases will build up. A poorly ventilated building, especially one that is densely populated, runs the risk of having too much carbon dioxide in the air.

What system do we use to measure these levels? We look at the parts per million of atmospheric carbon dioxide, usually measured at face level. If you were to walk outside, the air is approximately 300-500 parts per million carbon dioxide. To put it in context, a human’s exhalation contains 35,000-50,000 ppm. The OSHA legal limit on indoor carbon dioxide is an average of 5,000 ppm over an eight hour workday, which will usually only occur in a specialized manufacturing environment. However, you don’t need to reach 5,000 ppm to feel the affects—loss of decision making skills has been proven to occur at levels as low as 1,000 ppm.

We test these levels using a set of highly sensitive instruments. We’ll be able to gauge your building’s ventilation, and also suggest possible courses of action if your levels raise any concerns. Call us today about indoor air quality testing and carbon dioxide assessment!