Inspection Finds Source of Sewer Odors in a Restaurant

Foul odors from sewer or waste-water pipes can be a serious issue for an restaurant, office or retail space.  These odors can be very difficult to measure and identify, but Hawk Environmental Services, Inc. has the skill and equipment necessary to assist in these types of investigations

The clients have requested indoor air quality testing in an attempt to determine if sewer gases are present and if
the pressure changes created by appliances as it may pertain to drawing foul odors into the building through wall cavities. 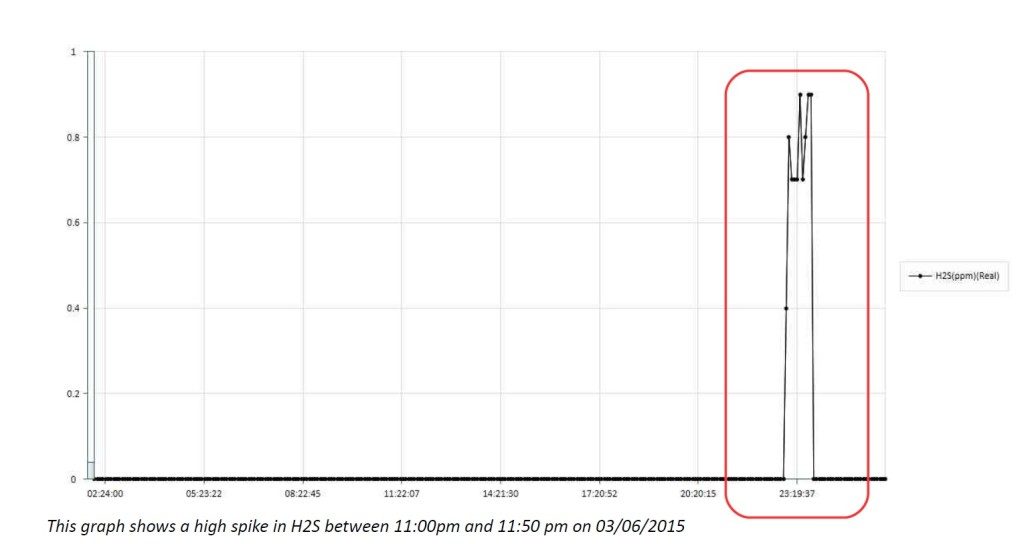 How the problem was resolved

After the client received the data from the inspection and testing report, they were able to pinpoint the locations of sewer gas.  Invasive investigation was used by the plumbing contractor and 4 uncapped sewer pipe lines were found.  Once the pipes were capped the odors in the restaurant were mitigated.

If your office, restaurant, or retail space is suffering from unexplained foul odors Hawk Environmental Services, Inc. would be happy to assist with testing and inspection services in Seattle, Tacoma, and the entire Western Washington area.