How Regular HVAC System Maintenance Can Save Your Company Money 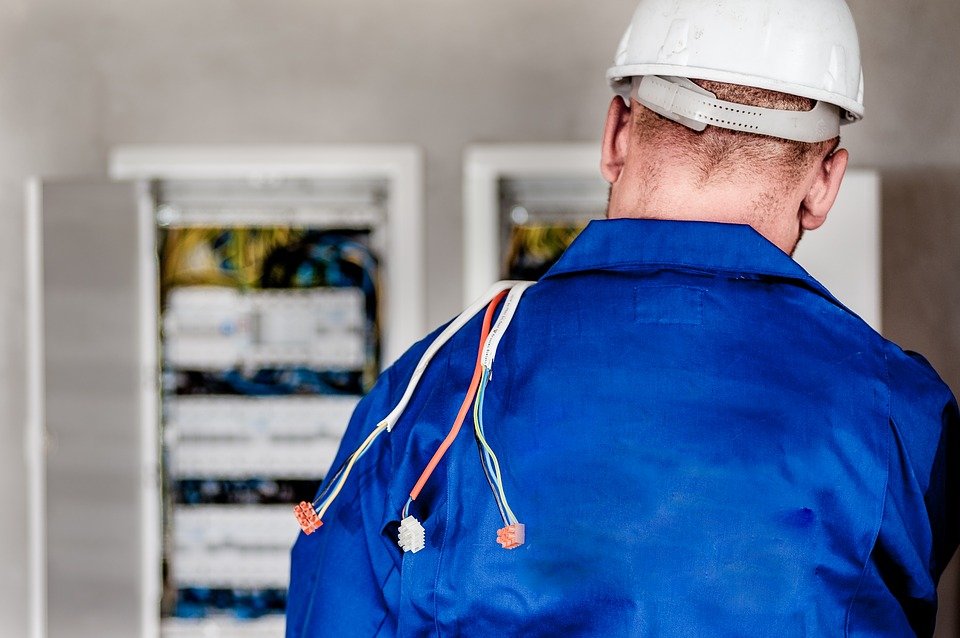 Most people never think about the HVAC system at all – unless it breaks. As long as it’s running properly, they just take it for granted. When it finally goes down, perhaps after years of neglect, only then do they take steps to correct the problem.

First and foremost, regular maintenance is not nearly as costly as an emergency service call. You get to schedule it out for normal business hours, when fees are lower. You can plan it out weeks or months in advance, rather than having to pay extra for a rush job that allows you to skip the line. You end up paying just for the work you actually need to have done, not the extras.

When you have regular maintenance done, you’re cutting back on the cost because simple, small repairs are all that you need. Something as simple as having the filters changed and having the unit cleaned on a yearly basis can mean you don’t have to replace entire parts. Rather than paying hundreds or thousands for new parts or a new HVAC system, you make far smaller, regular payments to ensure you can keep using the system you have.

As one industry expert put it, there isn’t much difference between maintaining your car or truck and maintaining your HVAC system. With your car, you think nothing of paying $40 every so often for an oil change, because you know that doing it means the engine won’t seize up and you won’t have to spend thousands on a new one. Neglecting the system to save on the small costs just means you have disproportionately large costs on the horizon. Why take that risk?

Maintenance also allows the system to run for its predicted life cycle, rather than dying sooner and forcing you to look into an early replacement. This can save you tremendous amounts of money if you’re thinking about the big picture and the long-term costs. Another industry expert offered this example:

If you buy a $10,000 system that is projected to last for 10 years, you end up with a total cost of $20,000 after a decade goes by and you purchase the replacement. You can do this with marginal repair costs along the way. If you skip those small repair costs, though, you may have to replace the system every five years. In the same timespan, you’d spend $30,000, buying three entire systems. You may feel like you’re saving money by skipping the service calls, but you’re actually spending far more.

In addition, having a properly maintained HVAC system increases the quality of the air in your building, and that can have a dramatic and positive impact on your employees. Higher air quality can lead to:

In short, your workers are going to be happier and healthier if your HVAC system is properly filtering the air and reducing humidity. This is also going to protect everything from work desks to computers to electrical wiring, so your entire building will need less maintenance. When there is less upkeep to be done and workers aren’t out sick as often, you save.

Remember, not only does the HVAC system reduce illnesses and ailments, but it ensures that employees are comfortable and happy. If you’re only thinking about the bottom line, you should know that studies have conclusively found that happy employees are more productive.

In one study, productivity for happy workers jumped by an astounding 12-20 percent – when just a 3 percent rise would have been impressively big. So, don’t assume HVAC costs represent money you’ll never see again. If your turnover rates are lower and your workers get 20 percent more done each day, the HVAC system pays for itself.

As you can see, having an HVAC system that is regularly maintained is going to save you money on many fronts. It makes your company more productive, reduces other costs around the office, and staves off those surprise breakdowns and emergency repairs that really throw you off track. While it does take a bit of planning and an investment up front, it’s more than worth it to business owners who seek lasting success.