HomeIndoor Quality Air Testing What Environments are MOST in Danger of Bad Air Quality?

What Environments are MOST in Danger of Bad Air Quality? 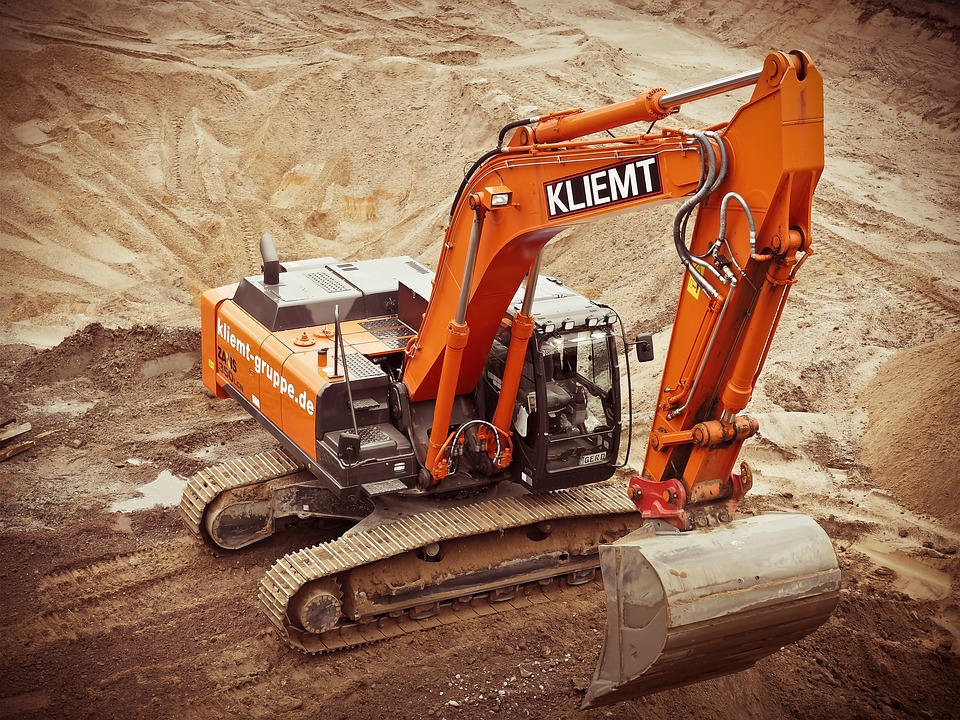 Poor indoor air quality has a serious affect on the human respiratory system and overall health over long periods of exposure, and some key environments are most in danger of bad air quality. These high-risk areas are as follows…

According to the Environmental Protection Agency (EPA), industrial sources (power plants, factories, etc.) the second greatest contributor to air pollution in the United States, next to mobile sources like airplanes and automobiles. The air in and around these types of sites is often polluted with particles from the materials produced at the plant or factory, in addition to airborne waste from the machinery and equipment. Furthermore, the air is often affected by unknown agents created from the chemical reactions of various elements interacting together uncontrolled.

Due to the nature of the kind of work being done, construction sites are environments with a high risk of bad air quality. Particles from materials, chemical residue, and organic compounds are often disturbed and float through the air. In addition to generating air pollution on the jobsite, construction zones often generate air contaminants that harm the air quality of nearby residences and businesses. The top contaminants generated by construction include VOCs, asbestos, and toxic gases such as carbon monoxide, carbon dioxide, and nitrogen oxide.

Workspaces of any size and density of workforce may have poor air quality due to pollutants that fall into three main categories: biological contaminants, chemical pollutants and other particles. However, the more densely packed offices – such as call centers and many tech companies – have a much greater risk of bad air quality because of the increased possibility of pollutants. The EPA’s estimate is that one in four renovated or new buildings in the U.S. could be classified as ‘sick buildings’, which are harming employees’ health and productivity. Office air can often contain a chemical stew of toxins brought in from the outdoors such as carbon monoxide and cigarette smoke, plus organic chemicals and ozone emissions from office furniture, equipment, and space materials.

Unfortunately, schools are prime environments for bad air quality due to the poor condition and/or age of many school buildings. Since poor air quality causes greater harm on the vulnerable respiratory systems of children than adults, this is a serious problem. According to OSHA, “Typical schools have approximately four times as many occupants as an office building with the same amount of floor space. Schools frequently have a large number of heating, ventilating, and air-conditioning equipment, which places added strain on maintenance staff.” Click here to read more about OSHA and EPA programs for better indoor air quality in schools.

While airplanes and vehicles are the top source of air pollution resulting from the carbon monoxide produced by burning fossil fuels, the indoor environment of these enclosed spaces is also at risk of bad air quality. A BBC report about the air quality on British airlines sheds more light on the danger of bad air quality on airplanes: “potential faults in the engine seals can lead to heated engine oil, hydraulic fluids and harmful chemicals called organophosphates – used to lubricate the engine’s metal parts – contaminating the air.” Poor air quality on airplanes may not have significant risks to travelers’ health, but for the flight attendants and pilots who work many hours in these environments, it’s a serious problem.